above meme descended from below meme I made in 2014

one of my earliest memes pic.twitter.com/HisqdTqqpO

which was descended from this meme

below is the first version of the Printer BRRR meme. Coinsiglieri sent me a draft version of a Money Printer BRRR / Bitcoin meme. With a few emails back and forth we developed the meme and introduced the same character from above. The money is being absorbed by his tummy which he is grasping.

Not bad, but I'm envisioning an orange Kirby…

noted Bitcoiner Jameson Lopp tweeted that he envisioned a more “Kirby” character, to which I took to mean he’s talking about giving the character a largemouth that is sucking up the money. I looked at various Kirby pictures and thought Lopp had a good idea and tweeted Coinsiglieri. He replied with the meme below which I shared. 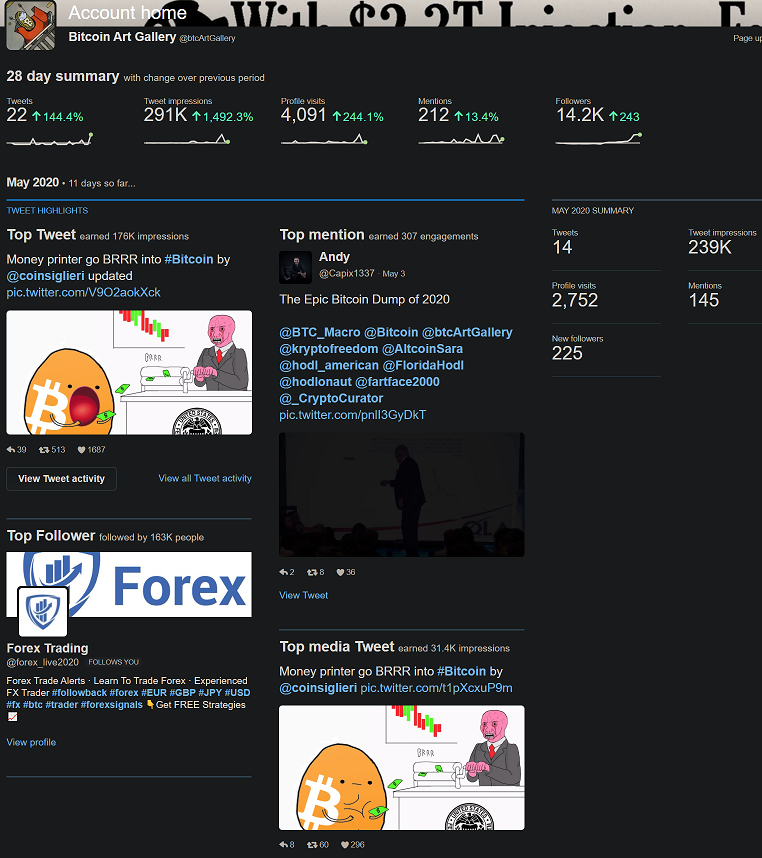 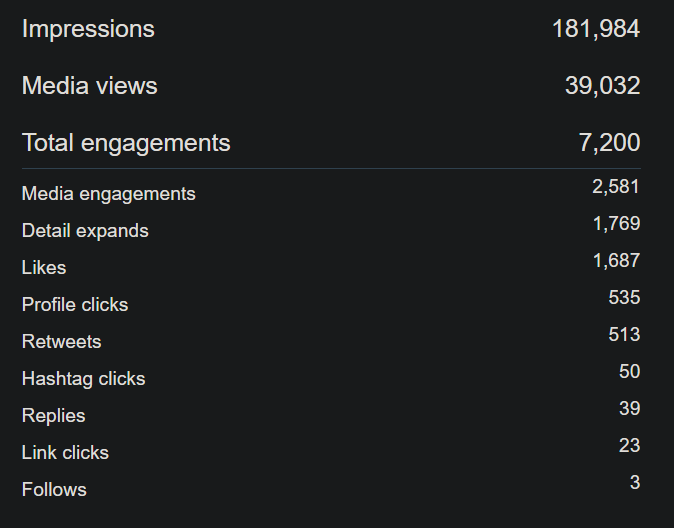 If you’ve come this far great, I hoped you enjoyed this little bitcoin meme history.