Craig Wright named Satoshi after the main character from Pokemon

‘What about Satoshi?’
‘It means “ash”,’ he said. ‘The philosophy of Nakamoto is the neutral central path in trade. Our current system needs to be burned down and remade. That is what cryptocurrency does – it is the phoenix …’
‘So satoshi is the ash from which the phoenix …’
‘Yes. And Ash is also the name of a silly Pokémon character. The guy with Pikachu.’ Wright smiled. ‘In Japan the name of Ash is Satoshi,’ he said.
‘So, basically, you named the father of bitcoin after Pikachu’s chum?’
‘Yes,’ he said. ‘That’ll annoy the buggery out of a few people.’ This was something he often said, as if annoying people was an art. 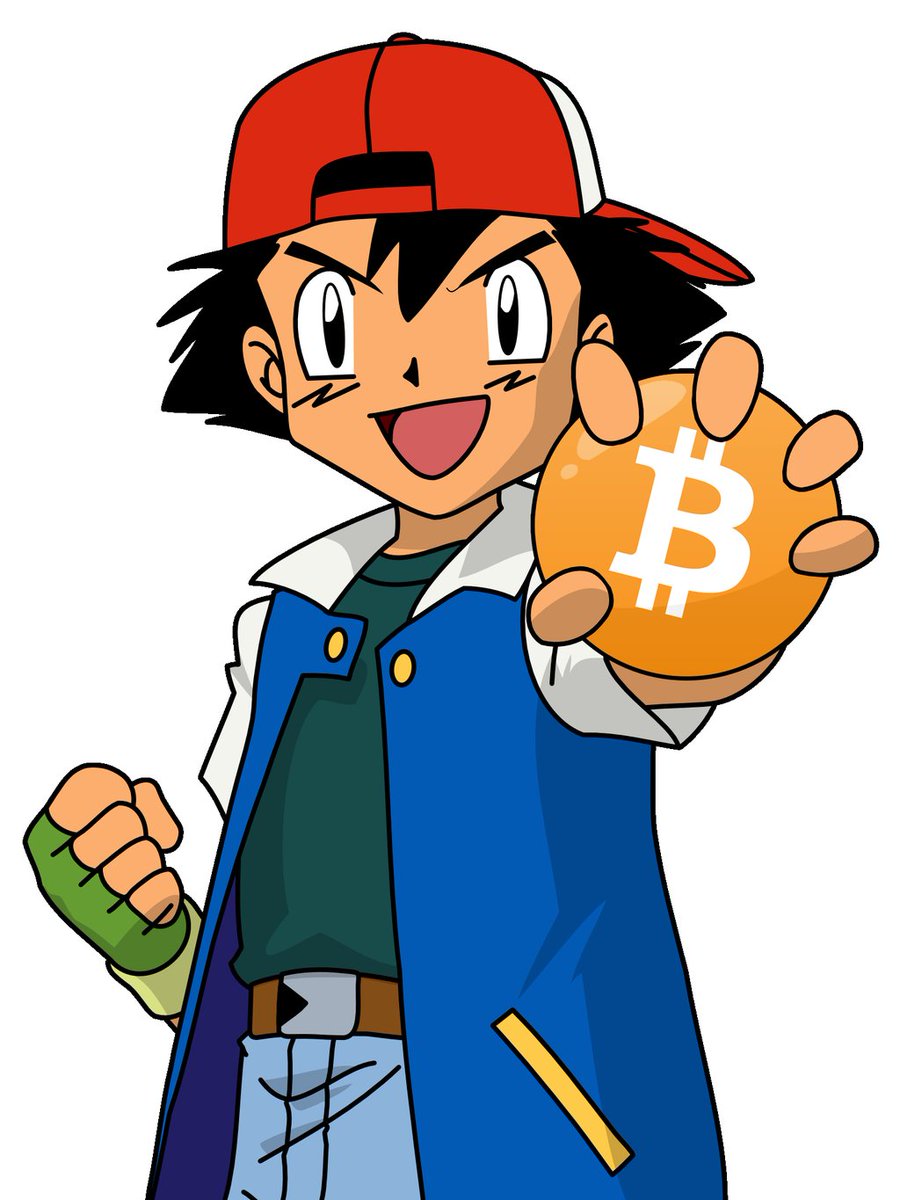 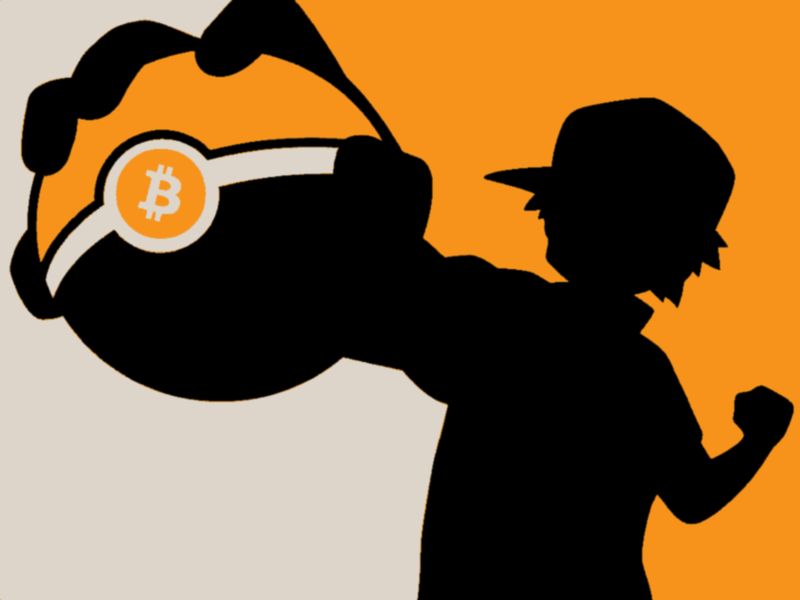